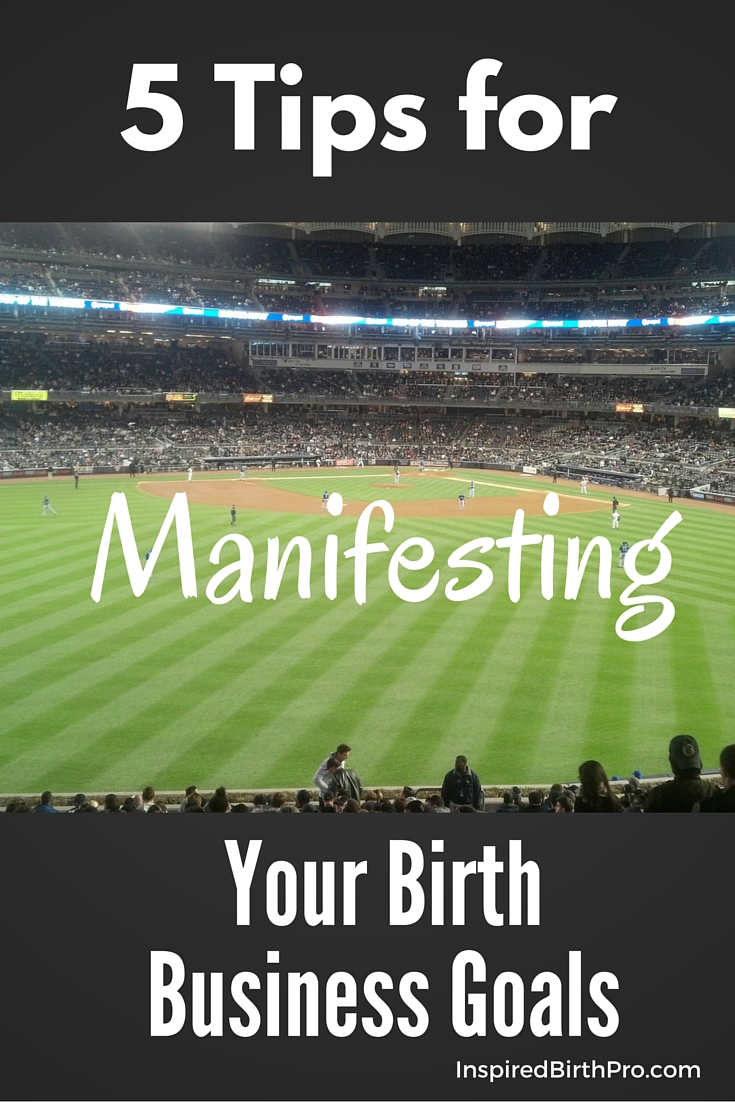 Note: I originally wrote the post in 2009 and came upon it recently as I was reviewing old blog posts. My son has grown up, and he's still manifesting his goals.

For the past three years, June has traditionally been all-star baseball month for my son. Following the spring baseball season, Little League teams from around the city compete for the District Championship.

For the past three years, my son’s team has won the championship, due in part to my son’s role on the pitcher’s mound and as the shortstop. He’s at his best under pressure, and he works well with his team to get the job done.

His focus, skills, leadership, and teamwork certainly impress, but what was great about this year, in particular, was that at the beginning of summer, he wrote a list of goals he wanted to accomplish. At the top of the list was a goal to win the District 11 Championship.

When asked how he does so well pitching during a game, he always starts with the end in mind and pictures the ball flying through the strike zone, with the catcher’s mitt (or a bat) always his end goal.

To perfect his pitching, his catching, and being wherever the ball is, I acknowledge him for taking consistent action during practices and having supportive coaches and team members who offer him feedback and hold him accountable.

And finally, what really drives my son is his love and passion for the game of baseball. He loves the strategy, the structure and rules of the game, and improving his skills.

It's 2015 now, and my son is a junior in high school. My, where has the time gone?! Well, he's still playing baseball, and he's still setting goals. Last summer (in 2014) he was part of a national baseball program, and as a member of the city-wide team representing Austin, he and his team won a regional tournament and a place in an MLB-sponsored "World Series" tournament. That was his goal for the summer, and he did it. His team lost the regional tournament this summer and did not get to go to the World Series, but my son achieved some other performance goals that he had set for himself for baseball.

At the beginning of summer, he wrote down his goals and kept them in mind as he trained and played. He took consistent action since he played on three teams and had many practices and games. He had a fantastic support team of coaches who helped him correct and refine his skills, and his father and me, who shuttled him to practices and spent long weekends in the Texas heat along with him at many, many games. And, he undoubtedly still loves the game of baseball, and he worked hard to train and improve his performance.

Next on the list — college recruitment! I'll update this in less than two years from now to let you know what happened!

…And here's the update

It's June of 2017 now, and my son had quite a year. Actually, it started in the summer of 2015 while he was playing baseball. His PSAT scores were not so great, so I signed him up for test prep classes in the summer before his junior year. He had gone to Montessori school until middle school, and testing wasn't a big part of his experience. When he started taking standardized tests in middle school, particularly the reading and writing ones, his scores were a bit dismal, and he grew to hate them and felt he wasn't that smart (no matter how often I told him that those tests don't indicate intelligence).

With that goal in mind, he created a study schedule and almost daily, he practiced the areas that he was weak in. He sought out support by going in for refreshers and tutoring at the test prep company. He learned more about the school and became more excited about the possibility that he might be able to go there. It took him a couple more tries at taking the SAT, but his score surpassed the number he set for himself… and he applied to, got accepted at and will be attending that certain top 20 university in a couple months.

Once again, he demonstrated decisiveness, focus, hard work and consistent action to get what he wanted. It's going to be fun watching him tackle adulthood!

Did you get the 5 tips for manifesting your business goals?

My son has really got this manifestation process down — his passion for the first couple years in high school was his YouTube gaming channel, where he rose as an influencer in his space and earned money that he saved for college and retirement. Comparing baseball, his business, and now his journey to college, he's done the same five things to create momentum and success. You can do it too, with focus and consistency! 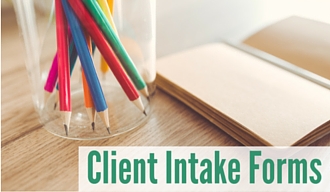 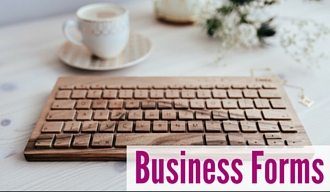 Ten Secrets to Being a Successful Postpartum Doula2.1K Total Shares 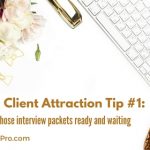 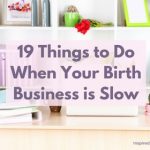 19 Things to Do When Your Birth Business is Slow1.3K Total Shares 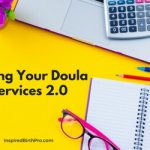 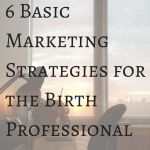 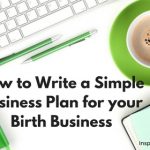 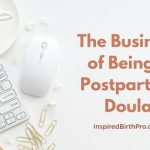 The Business of Being a Postpartum Doula765 Total Shares

Darlene MacAuley is a participant in the Amazon Services LLC Associates Program, an affiliate advertising program designed to provide a means for sites to earn advertising fees by advertising and linking to amazon.com. 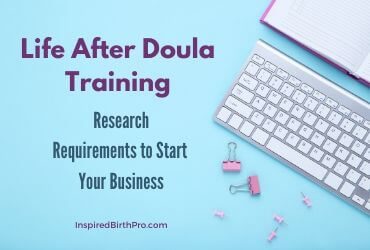 In Part 1, I discussed ways to build your business support team as a means …
More

When starting a doula business, you may have had dreams about how great it will …
More

One day as I was scrolling through the Doula Talk Facebook Group, I came across …
More

This website uses cookies to improve your experience while you navigate through the website. Out of these cookies, the cookies that are categorized as necessary are stored on your browser as they are essential for the working of basic functionalities of the website. We also use third-party cookies that help us analyze and understand how you use this website. These cookies will be stored in your browser only with your consent. You also have the option to opt-out of these cookies. But opting out of some of these cookies may have an effect on your browsing experience.
Necessary Always Enabled
Necessary cookies are absolutely essential for the website to function properly. This category only includes cookies that ensures basic functionalities and security features of the website. These cookies do not store any personal information.
Non-necessary
Any cookies that may not be particularly necessary for the website to function and is used specifically to collect user personal data via analytics, ads, other embedded contents are termed as non-necessary cookies. It is mandatory to procure user consent prior to running these cookies on your website.
SAVE & ACCEPT